Toni Braxton is an experienced labor and employment attorney who specializes in employment discrimination cases. She has more than 20 years of experience representing employees and employers, handling all aspects of litigation. Toni, a graduate of Yale University and the University of Alabama School of Law, joined Burruezo & Burruezo in 2019. She is licensed to practice in both Alabama and Mississippi.

Toni has always focused her legal talents on research and writing, drafting hundreds of briefs and motions for various clients over the years, and handling numerous appeals in state appellate courts, federal circuit courts of appeal and the United States Supreme Court. Toni has also published several articles in The Alabama Lawyer and the Addendum during her time on the editorial board for these publications. 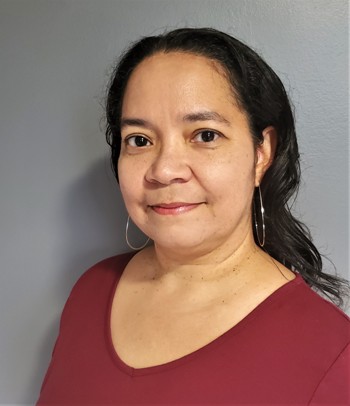 Toni grew up in Tuskegee, Alabama. After graduating from law school, she worked as a litigation attorney for several of Alabama’s top firms. Her practice experience includes employment law and civil rights. She has represented cases involving Title VII, ADEA and FLSA (wage and hour) compliance. Toni has significant litigation and appellate experience as well as legal research and brief writing. In 2013, she started her own practice, supporting firms like Burruezo & Burruezo with legal research and writing services — including drafting pleadings, briefs and discovery documentation.